Back in 2009, Microsoft released a game called Kodu, a visual coding game that was to help kids code through games. Since 2001, Microsoft has held regular Kodu Cup developer competitions every year, with a $5,000 prize for winners

Since 2013, Apple also organizes the annual “Hour of Coding” event, which is to motivate children to participate in “coding hour” sessions at Apple retail stores around the world, immerse in the coding fun there.

Google has partnered with MIT to develop Scratalsoch Blocks, a children’s coding tool, a Scratch language developed by MIT to help children master the basics of coding and other technical skills.

UK is undoubtedly the engine and pioneer, who inspires STEAM education forward in the world. In 2014, UK became the first country to stipulate the coding course mandatory in schools for kids aged 5 to 12. The Department of Education in UK announced all children will learn coding in their schools, whether they should let their kids learn codings is no longer a question mark, instead they are considering how to help kids learn coding as early as 3 years old.

Learning coding at an educational institution and out of school becomes a trend for most families. There are higher demands on STEAM education institutions in terms of curriculum, teaching methods and educational philosophy, as well as affordable costs.

In the era of computer science, the mainstream is open source, hardware is designed universally, the operating system, the Internet, programming and all kinds of software are developed compatibly across platforms, as well as the various components in the hardware, which is beneficial to the whole industry, though the open source is sort of challenge to kid’ coding learn, however the following STEAM technology from UK, provides a total solution.: hardware with embedded STEM software together.

The state of art product is a computer with several education software embedded. It has the following features:

1.The computer needs to be assembled before use.

There are lots of computer components ready inside the package. Children need to follow the instruction and assemble them by themselves, pretty good design to inspire practice.

2.Software are installed automatically after assembling.

This is child-friendly design, the system has some education software embedded, so children can quickly get one and immerse with coding fun..

3. The learning process is task-oriented.

Each command is presented in a concise way to guide children through easily, ( maximum 3 times allowed before hints disappear ), The level of difficulty is customized for young beginner.

This state of art system enhanced the hand-on practice and independent learning, as well it demonstrated the structure of the hardware when kids learn.

Sign up to our newsletter to get the latest news, updates and upcoming events about WERAU! 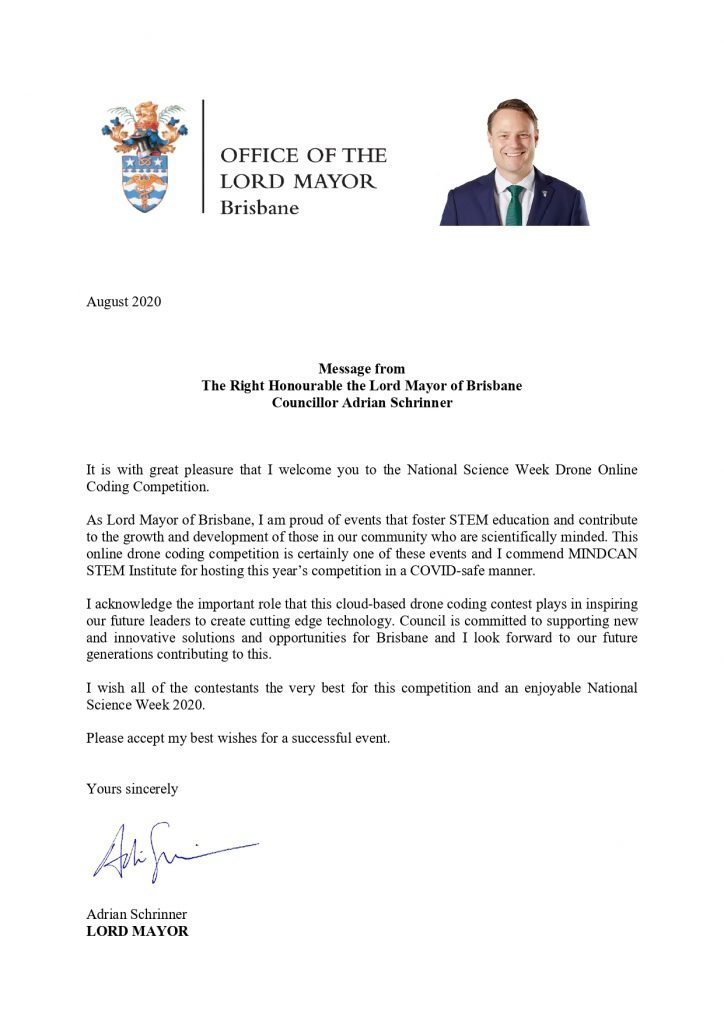 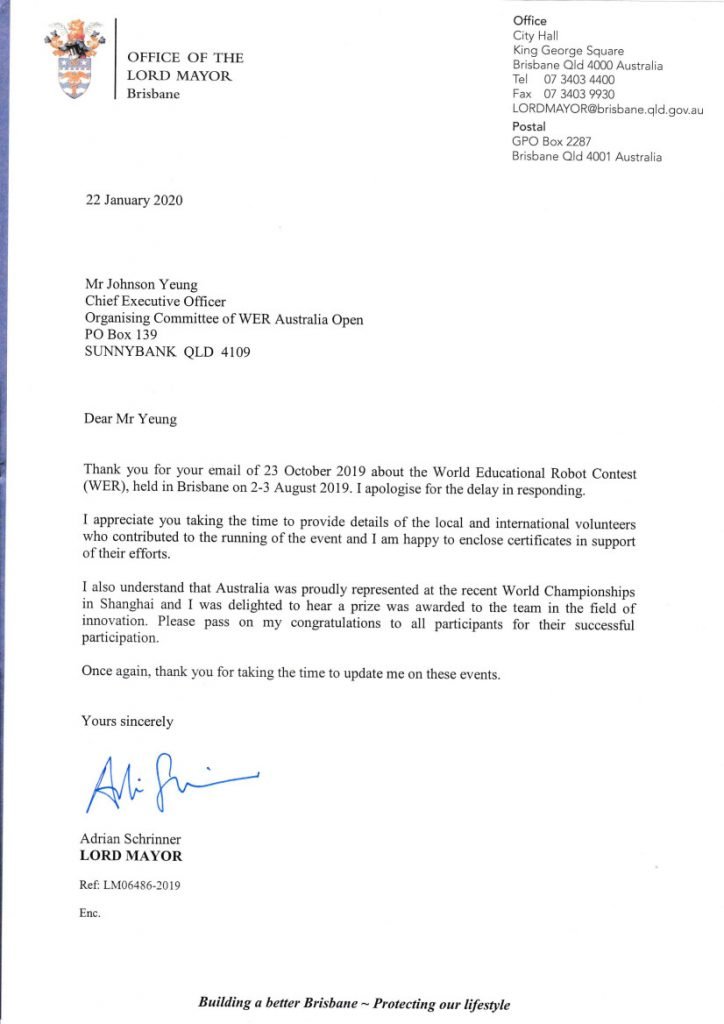 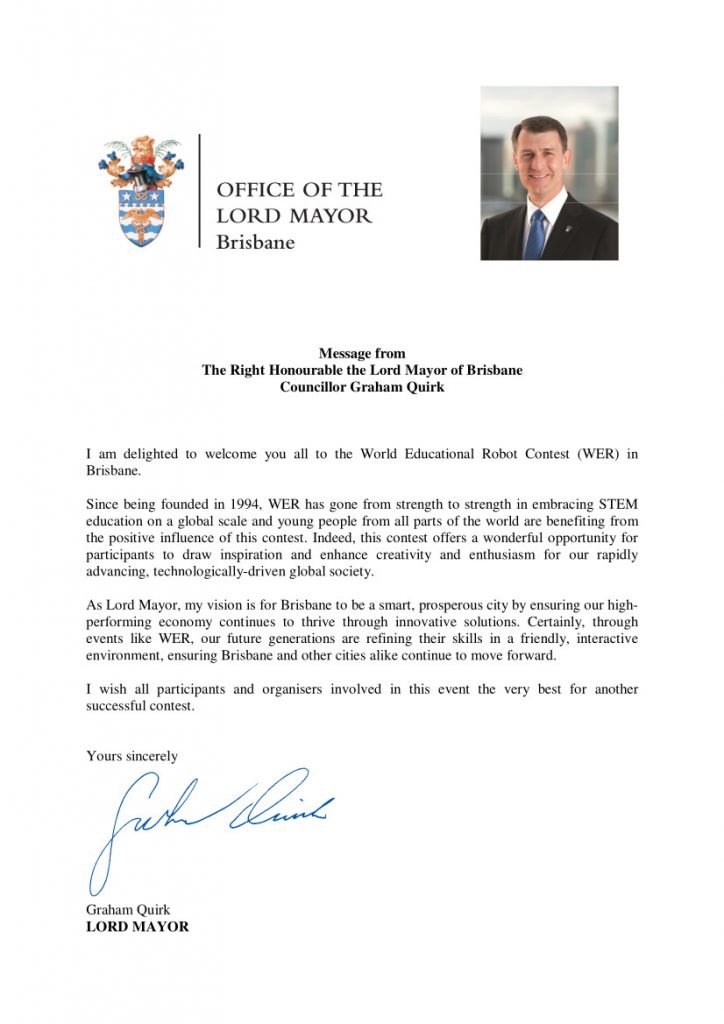 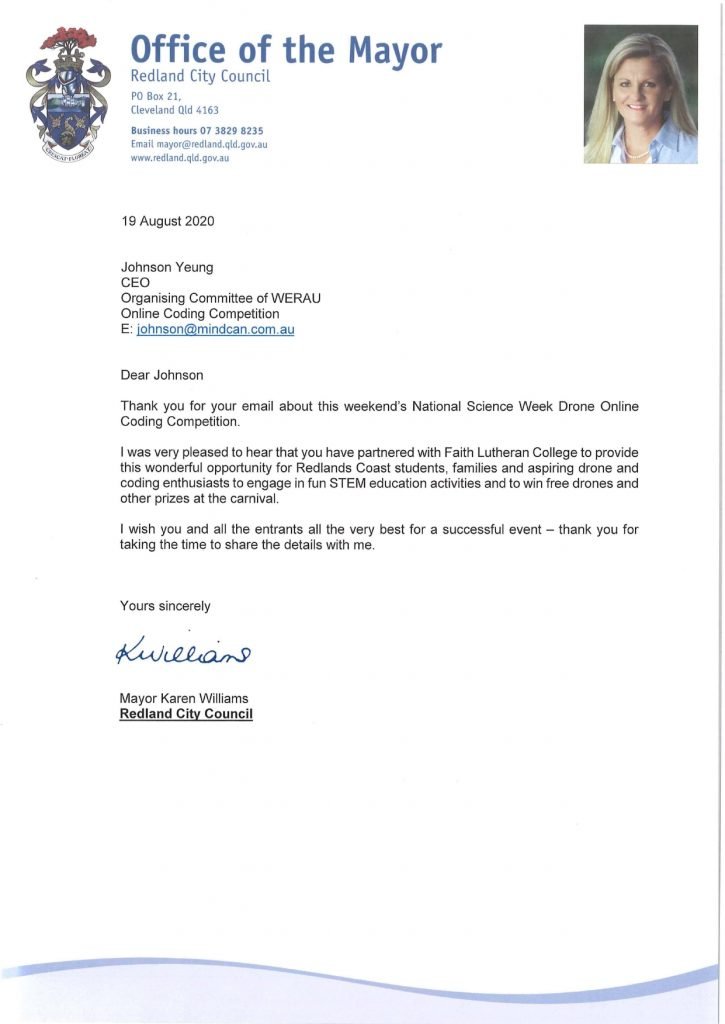 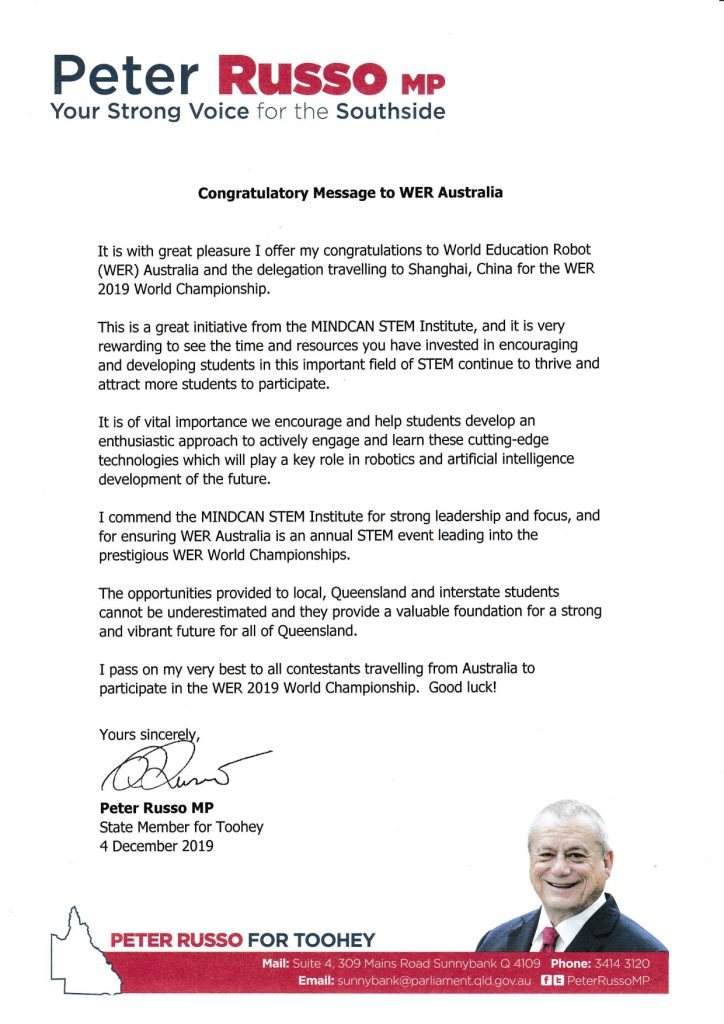